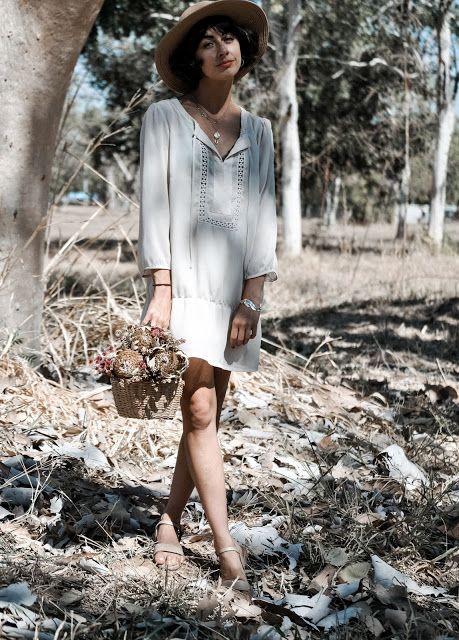 Sometimes you have to spend some time alone to find yourself again. I never really thought I lost myself until someone said to me, "you know what, you’ve got your sparkle back!" And then it suddenly clicked. To say there was never a period of withdrawals of company would be a lie. However, a lot of this was due to being a city with no family and most of my support coming from the phone. Although, after some time (not too much, which was a surprise!) I became comfortable with my own company again.
Eventually, I realised that despite spending more time than ever on my own, I was actually less lonely than I was in a relationship. It’s strange, but I sometimes think when you’re with someone you become terrified of being on your own and can give up some of ourselves because you want to appease the other. It's not to say this happens to everyone.
Discovering books again has given me such a pleasure. Although I don’t have much free time being a teacher, nothing relaxes me more than escaping with a book or a new favourite, which is a poem. I’d love to say I’m into good literature all the time but I’m an absolute sucker for chick lit. Ever since I read Sushi for Beginners by Marian Keyes, I’ve been hooked for life. I’ve just finished, Everything I Know About Love by Dolly Alderton which had me in stitches with how relatable it is, and now I’m onto One Night in Italy by Lucy Diamond. On the side, I’m reading Wuthering Heights but my god it’s so intense that after a hard day’s work, I’m not so sure it’s a good idea! Before that, I read Girl in a Band by Kim Gordon, which was such an inspiring read.
Time alone means silence. And to fill the space I’ve been listening to a lot of music. I couldn’t really describe my music taste, but eclectic would be a good start. Needless to say, if I saw Sugar Candy Mountain, Levitation Room, Beach Fossils, Gum, Wild Nothing, Warpaint, TV girl and Mild High Club on a festival line up, I might die. Exercise has also earnt a place back into my routine and endorphins plus music are the one <3.
Speaking of routine, I’ve never realised how much I love it? I’m an actual creature of habit. Not sure how it happened but I like mornings now and enjoy coffee again (I suspect less boozing has probably helped this)! Currently, I can’t get enough of oat milk or almond cappuccinos. I’m no vegan, but it’s as if milk alternatives were made for coffee! Also no disrespect to England but coffee in Australian is one hundred times better.
Being on your own isn’t always easy, but it’s allowed myself to realise how important it is to take time to look after yourself and feed your soul. I’m the biggest people pleaser, and I’ll always find it hard to not put others before myself, but in future, I hope to have a balance while retaining this new found comfort with myself.