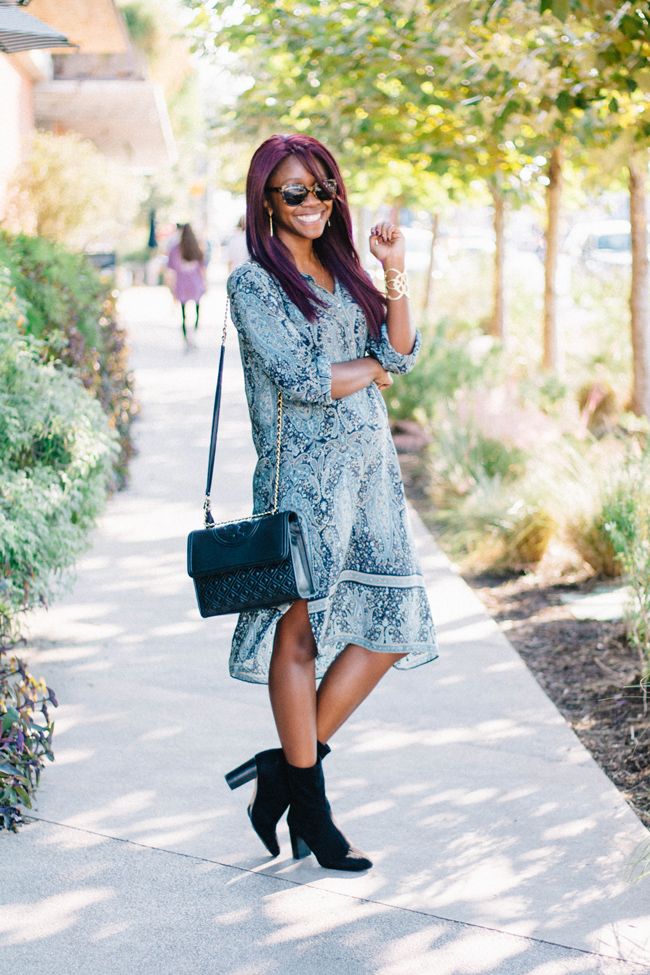 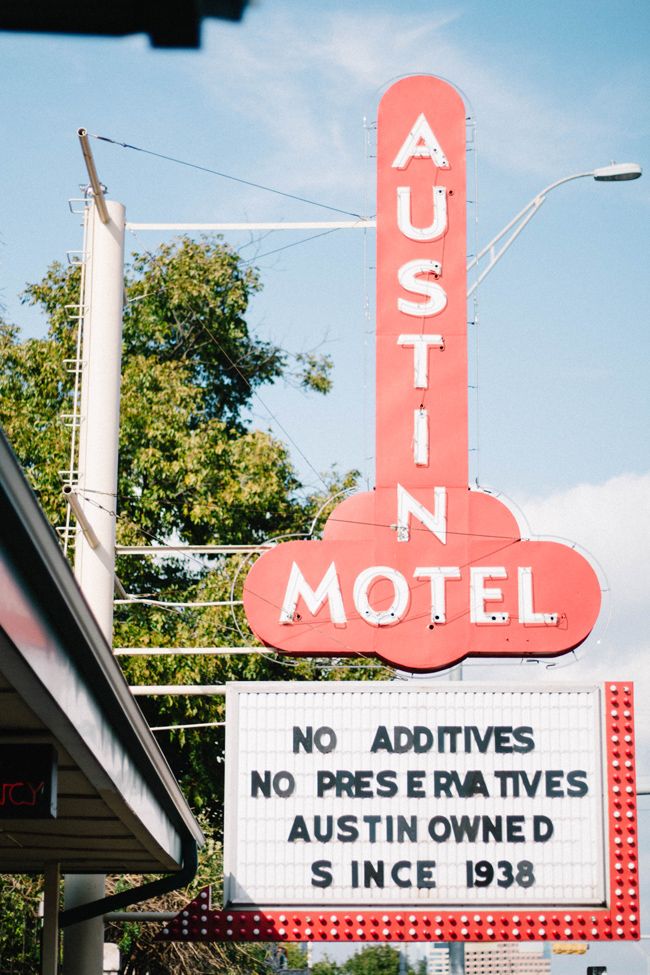 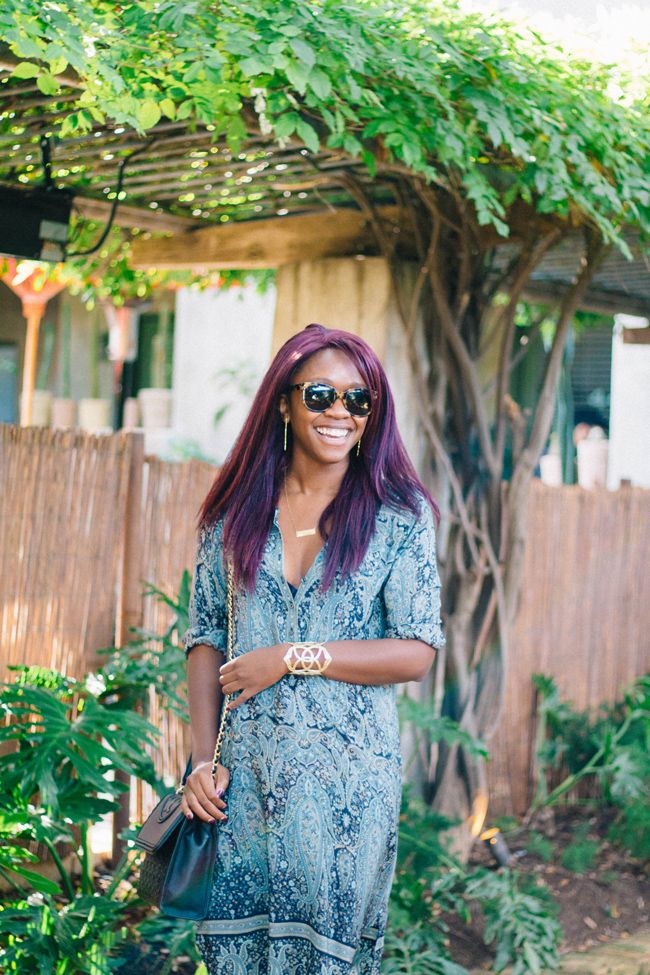 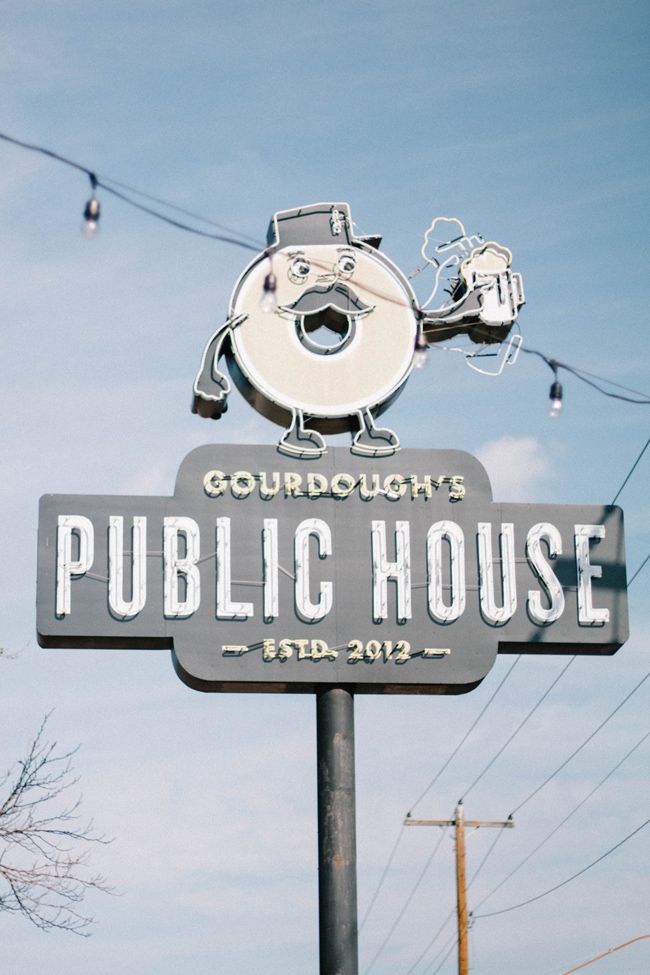 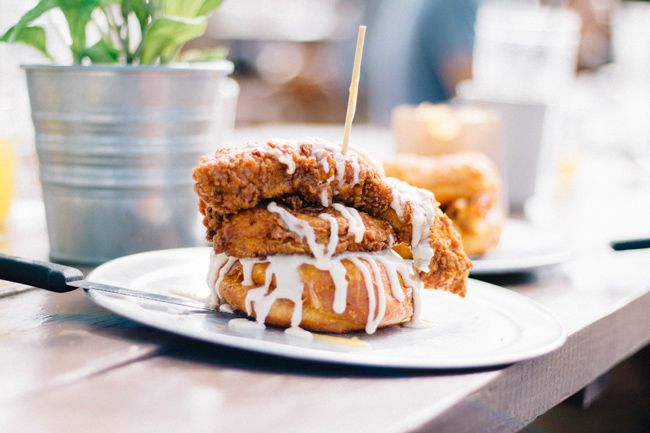 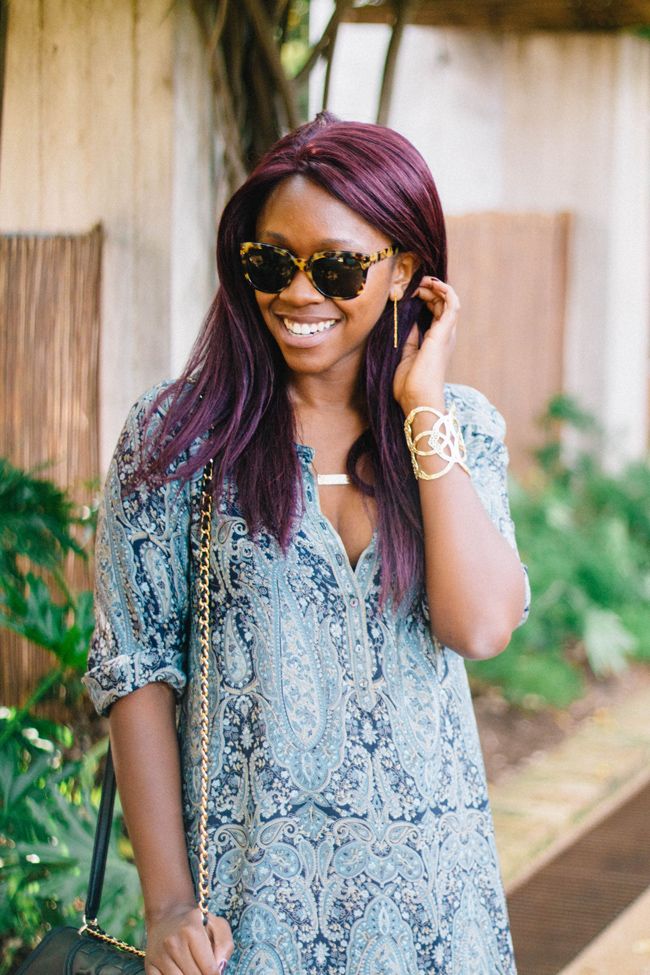 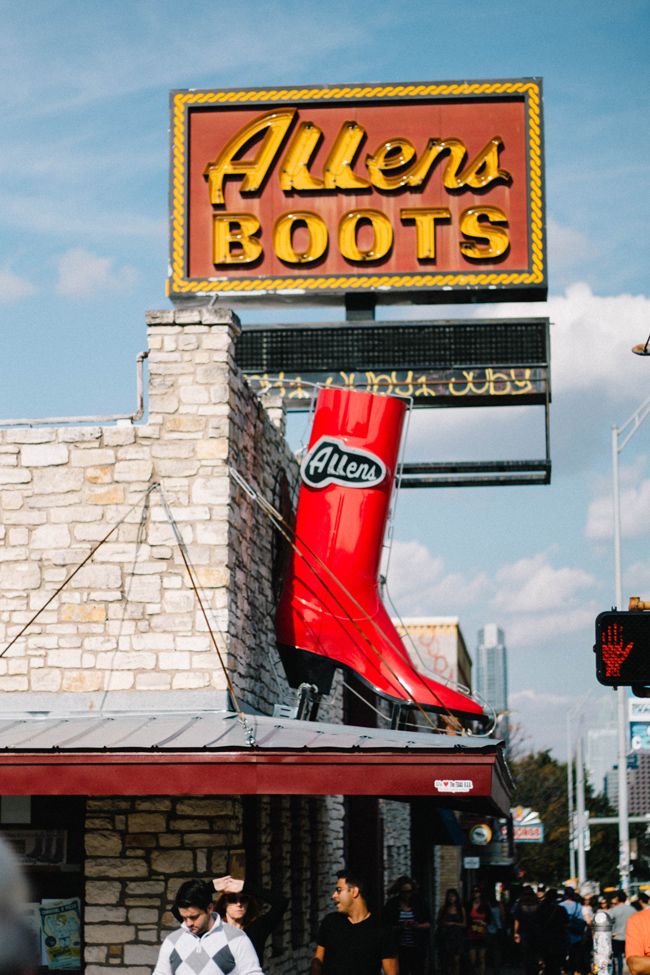 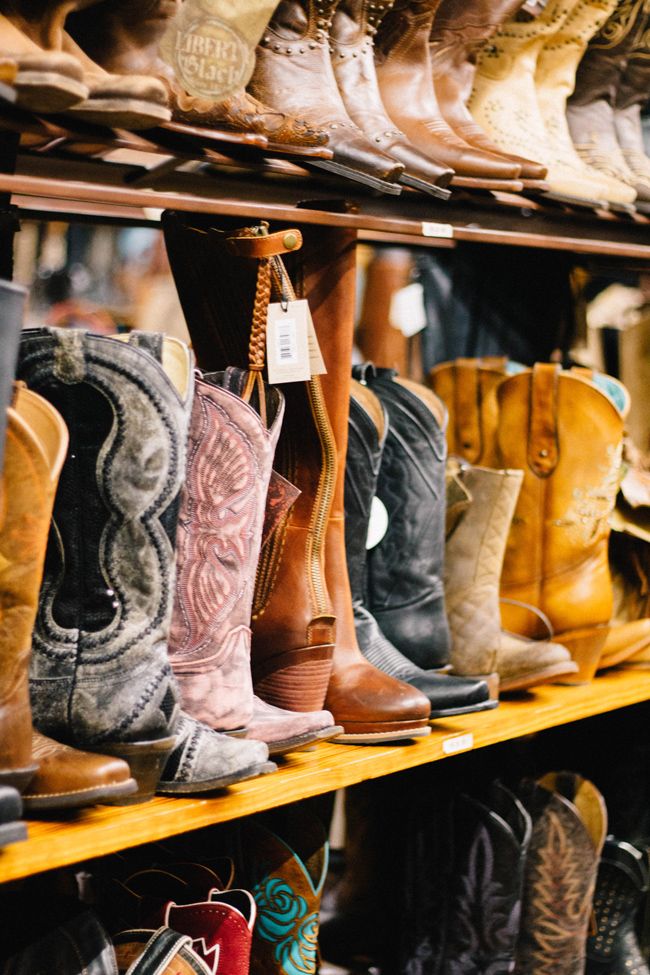 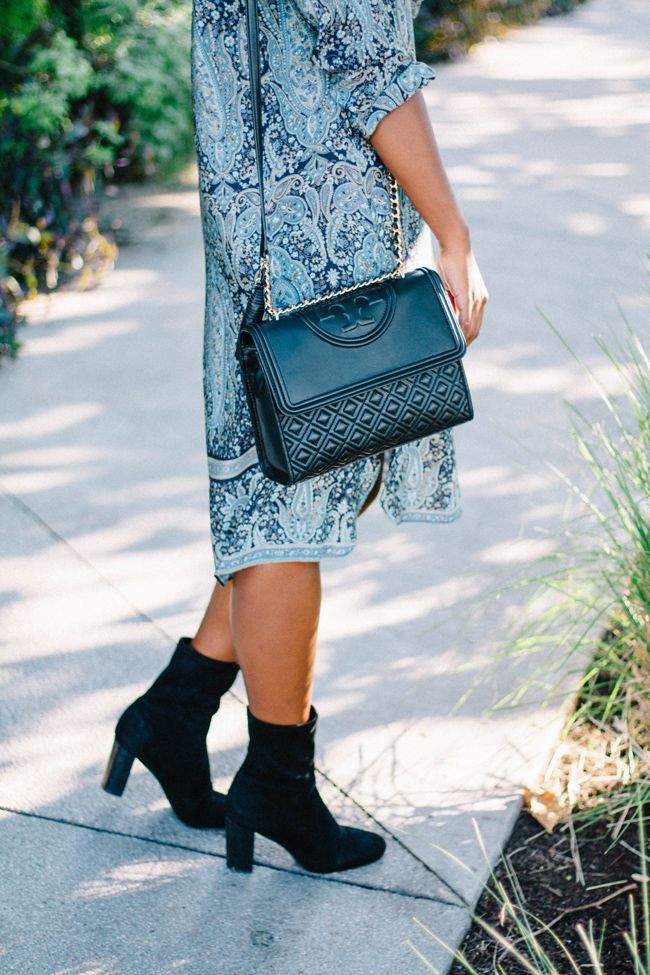 This past Veteran’s Day weekend, I decided to take advantage of the long weekend hopped on a flight to Austin, TX. Austin has been on my bucket list for years — I really want to head to Austin City Limits one day, but before I go to ACL, I really wanted to explore Austin first. Music festivals are an all day affair, and you don’t have that much time or energy to actually explore the city when you’re at a fest!
I ate all the tacos, took a stop by Kendra Scott’s HQ, went to a black tie gala, and managed to squeeze a football game in at UT – Austin (which by the way, was my very first football game ever!) Here’s a summary of what I was able to pack in in 72 hours, but clearly I need to head back because there were a million more places I wanted to eat at!
Also, it was pretty warm in Austin (75 and Sunny the entire time I was down there!), and since I had packed all of my summer clothes away, I decided to get a dress from Rent the Runway shipped down to my friend’s apartment. This dress was so lightweight and breezy, and perfect for a day of brunch and exploring!

Have you been to Austin? Where were your favorite places to go?

Please note, comments must be approved before they are published